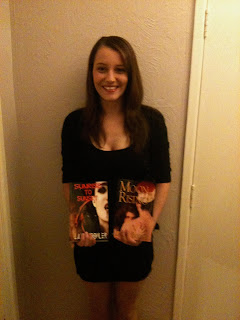 I’d like to welcome Laurie Bowler to my blog today with a guest post on writing. Please give her some love and buy her books at Amazon.

I would like to introduce myself. My name is Laurie Bowler and I live in the United Kingdom. I write horror and Paranormal fantasy, all of which I thoroughly enjoy and I can create as many amazing worlds and different characters and creatures that inspire me to continue to write.

Every day is different in my writing world, and I find some of my stories taking directions that I didn’t originally plan. When I first sit down to write a story I don’t have a story plan, neither is there ever written down any of the characters, my stories are free style and then edited to create the best polished story that you can read. Editing is the most important aspect, there is nothing quite like holding a wonderful story that is edited well, don’t you agree?


Writing my new genre Horror, that I have recently crossed over into has been inspiring and certainly a huge experience, as we know most horror stories are incredibly graphical and detailed so the experience is suspenseful and thrilling. I didn’t plan to ever write horror because I started out in paranormal fantasy, but I woke up one day and decided I wanted to create something graphical, scary which meant the detail of the descriptions had to be unique so I can give an amazing experience to anyone who reads it.

And, so I started on the horror scene, creating Bloodthirsty Gruesome Tales, the cover is awesome and creepy not to mention downright scary, but I love it. The only difference with this story is it does cross over the 2 genres, it has creatures in there that are paranormal but the way they are is defined as horror, and the book is a collection of short stories that I had intense fun to create.


And then I moved onto create Death Bite and then as I started to gain confidence in my writing skills inside this new and exciting genre I wrote Hacked Up that has just been released, both of these are gory and definitely not for the faint hearted! Above all I have had lots of fun!


With Death Bite, I had an idea that writing something with Zombies as the featuring storyline would be a bit like an icebreaker to start my writing getting into the right direction in the horror scene, and so it began. I will admit at first I thought I was going to puke, I put that much detail I gave myself nightmares and my stomach turned over with every chapter that I wrote. 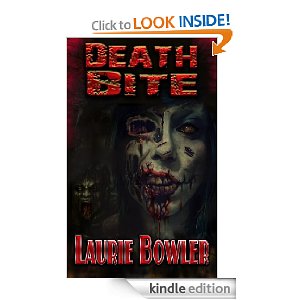 Here is the synopsis:
Jessica Hargreaves knows a thing or two about being a strong woman. But as a deadly epidemic sweeps across the world, she is put to the test as the flesh eaters rise from the dead and begin to consume the living flesh of the people they encounter. Can Jessica and her small band of survivors escape the evil that is rising across the land or will she be consumed by the unholy hunger of the damned?

Hacked Up, this was a sudden idea and I sat down one night and decided to start writing this little number. It has turned out, in my opinion anyway, to be much better than I had originally anticipated. However, you people can let me know your thoughts!

The storyline itself sprang up from almost nowhere, and the flow just came to me, it was a consistent flow and I certainly enjoyed it. I also gave myself nightmares writing this one too, but I cannot seem to stop writing in the horror genre now that I have started!


The main character Allie leaves her small town due to being harassed by an unknown source and she is seeking peace. She moves to a countryside small house, and this is where the fun begins.


For years rumours have circulated about the house opposite hers, some say it is haunted, others say an old man inhabits inside, while others warn against going near the property due to the screams of terror and the pungent smell from outside! You will have to read the story to find out what happens to Allie!


I would say this story is definitely the most fun, and the most gory to read and for me to write.

Here is the Synopsis and the links:

Allie Bates longs for the peace and solitude from the strange stalker that had been sending crude and malicious messages and so she leaves her life behind in the city and moves to the country.
Allie moved opposite a strange and intensely dark house opposite, the first of the nightmare soon begin with the strange sounds of screaming.
Rising from curiosity and intrigue she ventures to investigate and then finds herself deep inside a nightmare she wished would end soon.
Will Allie ever be able to escape the nightmare and the constant torture? Or is she destined for death? Who is the psychopathic person that inhabits the house opposite?


The rest of my titles are called: 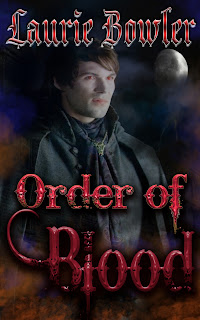 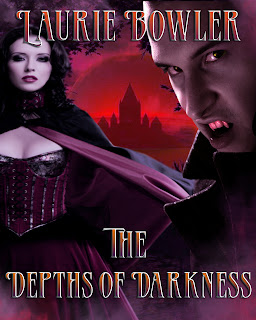 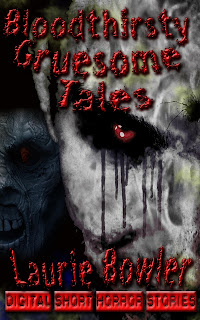